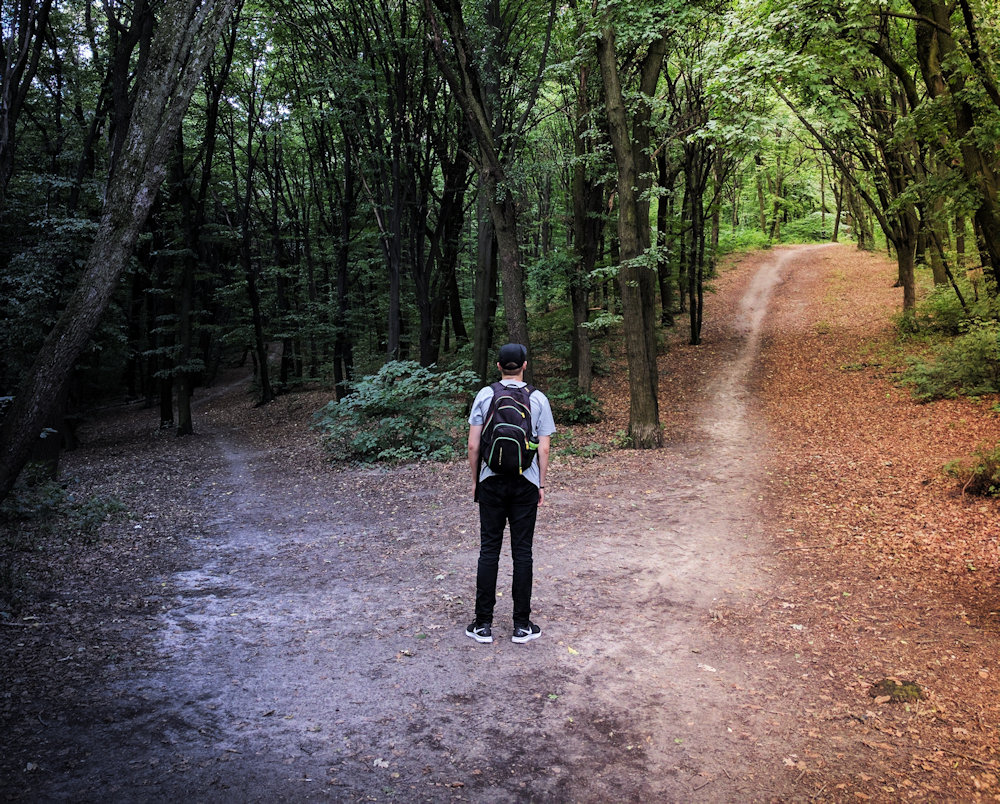 Even though ADP is one of the largest and best-known names in payroll, it must also be said also that many people are looking for an alternative to ADP Payroll. Though ADP Payroll must be a good service given the sheer number of businesses they serve, we here at Payroll Connected actually get calls and emails frequently from businesses looking for a change. In fact, just last month a business owner told me that he found Payroll Connected’s site while waiting on hold with ADP’s support. He said that he was calling and waiting so often that he finally decided to seek out an alternative to ADP Payroll, and that’s when he found us.

Though ADP Payroll is good payroll software, we like to think of Payroll Connected as GREAT payroll software. For an American company, ADP does a pretty good job calculating things like statutory holiday pay and overtime for the various provinces. But in contrast, Payroll Connected is Canadian made, with each province’s labour standards built right into the design. That means no mistakes when it comes to calculating overtime or vacation pay, and accuracy to the labour laws when calculating Statutory Holiday Pay.

When it comes to support, a thing we hear again and again is how long it takes to get through to ADP Payroll’s support. ADP has a large call center in Vancouver that handles these calls, so if you’re waiting to get through, just imagine how many other people are having problems with ADP’s software and processing as well. At Payroll Connected we have so few support calls that we actually don’t have any full-time support staff. Instead you’re connected directly with those that work on the software. Developers and designers that can assist with every aspect, and that actually listen to concerns and appreciate improvement suggestions.

We designed Payroll Connected to be an obvious and easy program to use. It goes a long way to explain why we get such low support call volume, and this philosophy also extends down to the employees who get to enjoy clear and legible pay stubs. For comparison, take a look at a sample ADP payroll slip on the left, and then Payroll Connected’s sample on the right. Notice how on ADP’s all the numbers are positive (even the deductions) and the earning amounts are stretched across the entire page making it difficult to line up the rows of data to the earning types. Compare that to ours, which is emailed directly to each employee so they’ll never have to ask for a pay slip again. All the money the employee earns is on the left as positive numbers, and all the money being taken off is on the right as negative numbers. This makes it very easy to see how they arrived at their Net Pay. Further, they can always see what Vacation Days they have left to use, making it easy for them to plan their time off.

If you’re ready to try an alternative to ADP Payroll, sign up for our 30 day free trial. If you like what you see, continue with us for just $34/month! Payroll Connected is here to help you do payroll, and spend less time waiting on the phone!