Paycheck Mistakes & How to Prevent Them

Home > Articles  > Paycheck Mistakes & How to Prevent Them 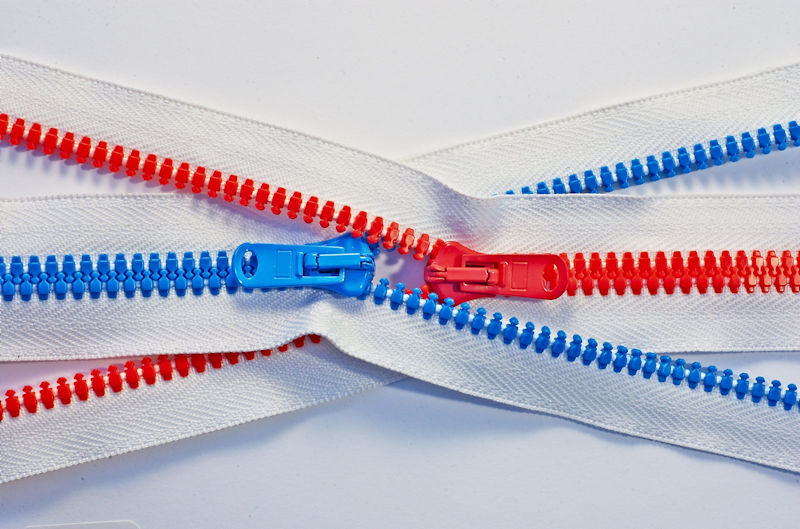 17 May Paycheck Mistakes & How to Prevent Them

Nearly all of us at some time has looked at our paycheck and realized something was amiss. Sometimes we get less than expected, and sometimes we get more than expected (Bonus!!), only to be told later that there was a mistake and it’ll be taken off our next paycheck (boo!!). Maybe there’s an issue that’s been going on for months or even years, that once caught has major consequences. No matter how you slice it, the only fair payroll is correct payroll. But how do you know what’s correct?

One thing I recommend to anyone I talk to about payroll, whether they’re using Payroll Connected, other software, or even manual payroll, is to run their paycheck through the Canada Revenue Agency’s (CRA) free Payroll Deductions Online Calculator (PDOC). The CRA determines what deductions are correct, so if your paycheck doesn’t match the PDOC’s results, then your paycheck is wrong. This is regardless of payroll software brand name or how many years the person’s been calculating payroll for. I’ve talked to payroll people who argue that they’ve been doing payroll for decades and using a trusted brand of payroll software so it can’t be wrong. But the bottom line is that mistakes can happen, and if it doesn’t match the calculations of the CRA who designs the calculations, then it’s wrong, and needs to be corrected.

Payroll deductions are only one part of the equations though. The other part are the labour standards of your province, which determine the rules regarding such things as time off work, vacation pay, overtime pay, and statutory holiday pay. These can be lengthy and confusing regulations, but if you sense that something is amiss, there’s always a way to get it sorted out.

As an employee, what can you do if you notice a payroll error?

The first step should always be to talk to your employer. Often the problem will be checked out, an if found to be true, an adjustment will be added to your next paycheck (or corrected immediately if it’s a large amount). If the employer fails to acknowledge and correct the issue, the next step is to contact the labour board of your province and get their advice on the matter. At the very least, they may put your mind at ease by acknowledging the employer is operating correctly. Or they may confirm that there’s a discrepancy, as suspected, and will be able to provide a reasonable course of action to resolve the issue.

Just remember that payroll inaccuracies can work both ways. Your employer doesn’t like unknowingly paying extra, just as much as you don’t like getting short changed. So if you suspect a discrepancy either to your gain or loss, do make the employer aware of it so it can be addressed fairly and timely.

As an employer, what can you do if you notice a payroll error?

The first step is to talk with the employee(s) and explain the situation, as well as provide a plan on resolution. If it’s a few tens of dollars, often an adjustment on their next paycheck will suffice. However, for a more significant error, a payment plan over a longer period may be required. If it’s a long-going problem (such as not paying statutory holiday pay for years), then a good first step may be to talk with your accountant to develop a plan for resolution. Often employees have up to a year to file a grievance with the provincial labour board (however it can vary province to province), so anything out of that scope is generally safe (again, confer with your Accountant). However in the name of keeping happy employees, do consider reaching back further for a long-standing issue.

If it’s the other way around, where the employee owes the company money for being over-paid, then it’s a far more sensitive issue. According to the CRA, an employer has up to one year to enter into an agreement for the employee to repay a payroll error. This agreement can be done short-term or over a longer term for more significant amounts. A word of note however: On January 15th 2019, a now proposed legislative change, should it be passed, will make the amount that an employee has to repay be based on their net pay, rather than gross pay.

Once the issue has been addressed and a resolution or repayment agreement is in place, then payroll can continue with confidence of accuracy, and an assurance that both employer and employee are on the same page. The only fair payroll is an accurate payroll, so be sure to address an issue right away to get to that resolution faster. The goal is of course to prevent such errors from ever happening in the first place, and as luck would have it, we have a solution to help with that too.