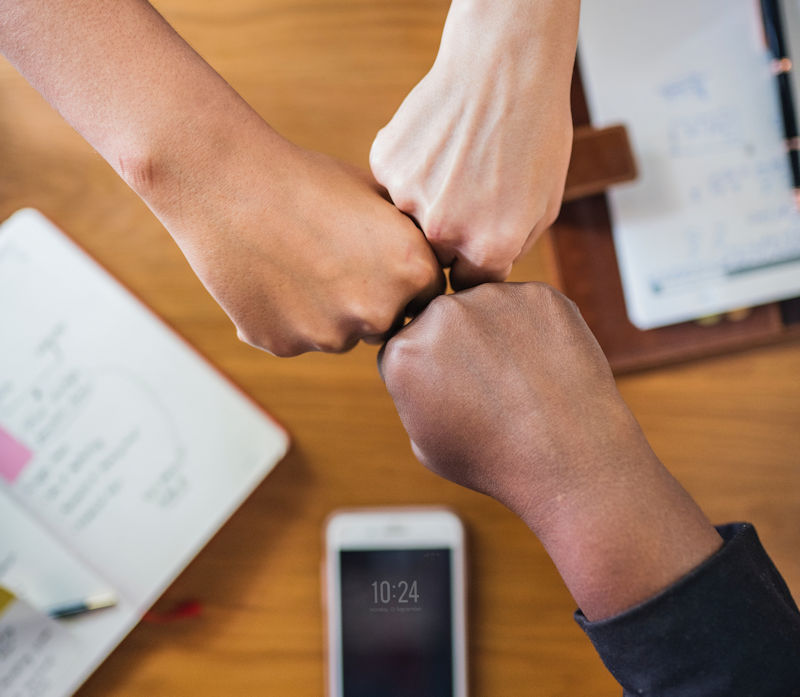 Ever worked for a thankless employer? Nearly all of us have at some point. When I was told randomly, “Hey Evan, thanks for the work. We appreciate it,” that was the first time in a lot of years I heard anything like that. For the first time in a long time, I felt that what I’m doing at work isn’t just collecting a paycheck. I was actively contributing to the success of the whole company, and part of the actual team that makes the company succeed. It may sound like I’m over-selling it, but after years of hearing things pointed out only when I did something wrong and feeling under-appreciated, it was amazing what this one little line did for my confidence in the work I was doing and let me know I was on the right track.

However there too is a line between a genuine compliment and pandering to the masses. Another place that I worked at had five people in the office, and the employer often did ‘blanket compliments’ that in actuality did nothing to highlight an individual’s contributions, but rather was an equal opportunity compliment. In this case the employer tried a little too hard to get the compliments across. In an awkward extended coffee break, they took out printed certificates one by one and said what aspects of each employee’s work they were grateful for, in front of the entire staff, and handed the certificates with a handshake. Basically, a coffee break graduation ceremony. It was very over the top and more embarrassing than helpful, and in the same vein as participation badges, it didn’t make me feel that my contributions were actually appreciated.

I’m by no means an ‘employee complimenting expert’, but here’s a few things to consider.